Is Wikipedia a reliable source?

Sometimes I keep getting negative reactions/comments, because my answers contain links/sources to Wikipedia.

Usually Wikipedia summarise the claims by pointing to the right studies directly, so I think sometimes it's better to link it there, instead of linking directly to many different studies (which can become old or obscene after some time) and what's worse, they can contradict other studies after some period of time so at the end it's difficult to manage and somebody will call it as cherry-picking the sources.

So I think pointing to some main source which constantly evolve it's better idea.

It relates to What are reliable sources?, however this is specifically question about Wikipedia.

Therefore, is pointing to Wikipedia is fine and it should be treated as a reliable source?

I’ve been using Wikipedia here and there for links to terminology that not everybody is likely to be familiar with. For instance, I was writing this answer just now and trying to avoid using Wikipedia in light of this Q&A. There are decent peer-reviewed references already supporting the substance of the answer, but I wanted to link to something for «Haldane Effect» and «Hypoxic Respiratory Drive» just in case anybody didn’t understand them, wanted to read a bit more, and was too lazy to use Google themselves. I managed to find a non-wiki link for «Haldane Effect», but I’m not sure it’s any better than Wikipedia. I did link to Wikipedia for «Hypoxic Respiratory Drive».

Given that we allow links to all sorts of non-peer-reviewed stuff on here (see my rant here for more on how I don’t think these are optimal as the primary references backing an answer), Wikipedia often provides a concise (quasi-peer-reviewed) summary of background concepts or terminology. I don’t have a problem using it like that. I agree with the other answer that it is not appropriate to use Wikipedia as a reference for the main claims in the answer.*

No, it is not. It has never been considered a reliable source in other quality-concerned communities, and universities frequently ban it as a source even for undergraduate papers.

Wikipedia is the result of anonymous non-specialists interpreting and filtering primary studies. In some cases they are even subject to malicious misrepresentation of facts and hoaxes. It contains many errors, intentional or unintentional. Some of them are quite subtle and, especially when embedded in true facts, very hard to notice. And especially on controversial topics, which are abundant in health, they can't enforce the neutrality they strive for.

Of course, all of these points are also valid for this community - it will use the same method (interpretation of primary sources by nonspecialists) and suffer from the same problems. But while it is hard enough to deal with it, it becomes much larger if we are using unreliable secondary sources instead of peer-reviewed (or otherwise reputable) primary sources.

See also Are there instances where citing Wikipedia is allowed? for a description of how it is handled among academics, who are generally the group most concerned with the reliability of sources.

Of the 20 categories of information assessed, a mean of twelve (range, 8–16) categories were present in each of the 20 Wikipedia articles. Categories most frequently absent were drug interactions and medication use in breastfeeding. No article contained all categories of information. Information on contraindications and precautions, drug absorption, and adverse drug events was most frequently found to be inaccurate; descriptions of off-label indications, contraindications and precautions, drug interactions, adverse drug events, and dosing were most frequently incomplete. Referencing was poor across all articles, with seven of the 20 articles not supported by any references.

I have seen similar claims on the quality of Wikipedia from other sources - it is inaccurate and poorly referenced. So, it cannot be considered reliable.

Does it make you feel reliable when you read it?

I think this is the key point to trust a source on the internet. In my thinking, there is no different between Wikipedia and Stack Exchange. They both have:

Now, this may make you angry that the only thing we can believe is our conscience, and that's subjective. But that's how the way it goes. How can you know that a paper is wrong without checking it by yourself?

My simple trick is flipping a coin. While the coin is in the air, the answer will pump in your mind. 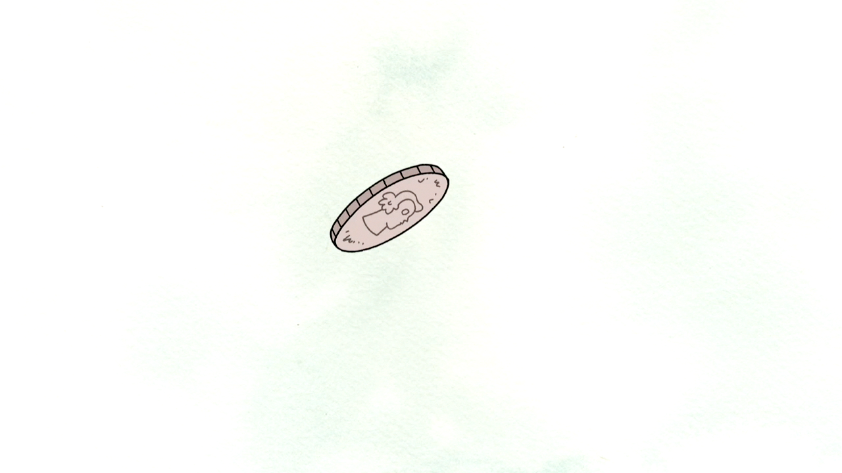 But I think there is another easy way to do. If you are about to introduce terminology only (say Haldane effect), then Wikipedia is advocate (and quickly since it's will be the first result when you google). But if you are about to give a statement (e.g. Haldane effect is only appear in women) (this one I make so I don't have any backup), then you may want to cite another source than Wikipedia.

That's also how you treat TED talks, even when you see the creators. Are TED presentations academically credible?

All Wikipedia articles on medical topics are subject to this policy, which basically says that everything must be based on third party secondary review articles, primary research articles are not allowed. This policy is rigorously enforced for all topics that fall within conventional medicine.

Problems with strictly enforcing this policy mainly happens on pages about alternative medicine. This happens because Wikipedia can have a page on any topic provided it is sufficiently notable. So, if some witch doctor cure is popular in Africa, one cannot say that just because it is a medical topic one cannot have a page about that topic. Any claimed health benefits must be presented as mere claims, so in the end it is not all that unreliable, but it won't necessarily be based on secondary review articles or any medical articles for that matter.

Not the answer you're looking for? Browse other questions tagged discussion answers .

Welcome!
This site is for discussion about Medical Sciences Stack Exchange. You must have an account there to participate.
Help
Visit chat

27
What are reliable sources?
19
How can we prevent users from cherry-picking references?
13
How to deal with citations to research hidden behind paywalls?

27
What are reliable sources?
10
Overlap, reliable sources, and attribution
6
Giving sources when you only trust them partially
7
Why don't people do something? - questions
1
Question about what's considered quoted only answer
3
Why my 5-HTP answer has been removed?
5
Self-evaluation: September 2017
7
Why is my question closed as "off-topic" for this site?